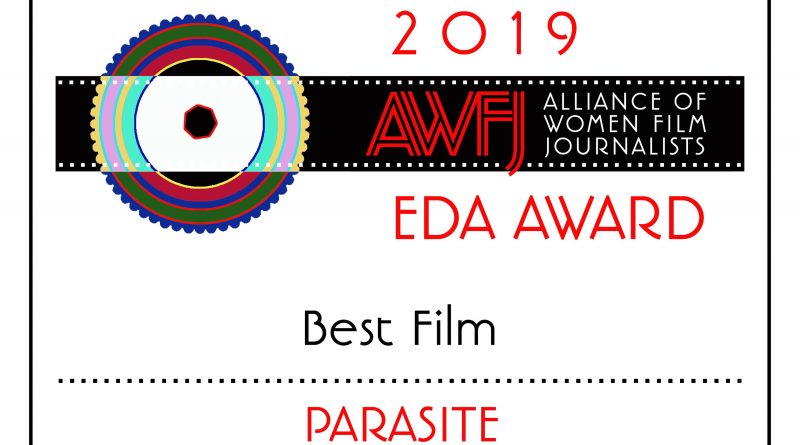 The Alliance of Women Film Journalists is pleased to announce the winners of the 2019 AWFJ EDA Awards. In our 13th annual awards season, we present EDA Awards in 25 categories divided into three sections, the BEST OF AWARDS, FEMALE FOCUS AWARDS AND EDA SPECIAL MENTION AWARDS. Nominees in each category are determined by AWFJ members who submit nominating ballots. This season, there were 92 voting AWFJ members. The full membership list is accessible here. And the 2019 EDA Award winners are:

Actress Most in Need Of A New Agent

Remake or Sequel That Shouldn’t Have Been Made