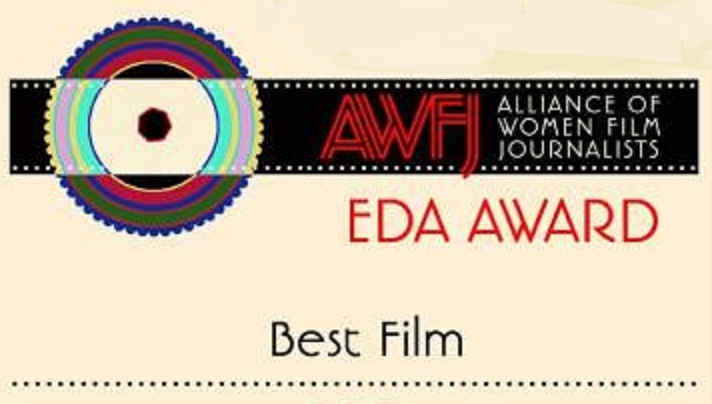 Nominees in each category are determined by AWFJ members who submit nominating ballots. There are currently 97 voting AWFJ members. The full membership list is accessible here. And the 2021 EDA Awards categories are: