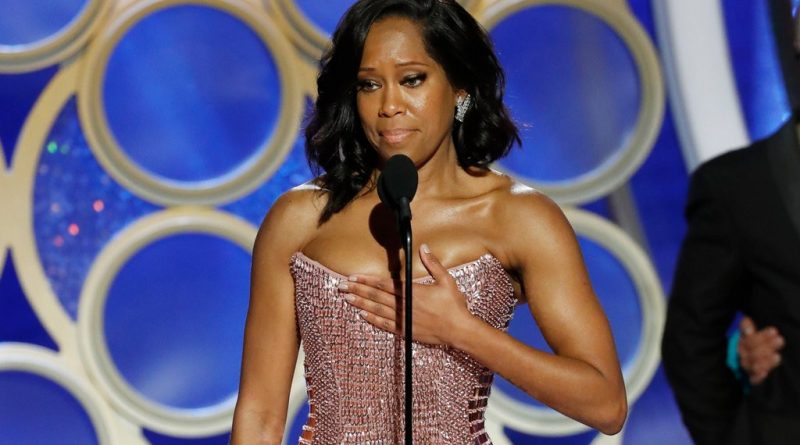 If Beale Street Could Talk star Regina King won best supporting actress in a feature film during Sunday night’s Golden Globe Awards, and she used her time at the podium to advocate for more opportunity for women in film. When she took the stage to accept her trophy for her performance as Sharon Rivers in Barry Jenkins’ drama, King declared, “I’m going to use my platform to say that in the next two years, everything I produce is going to be 50 percent women.” Continue reading on THE WEEK IN WOMEN.