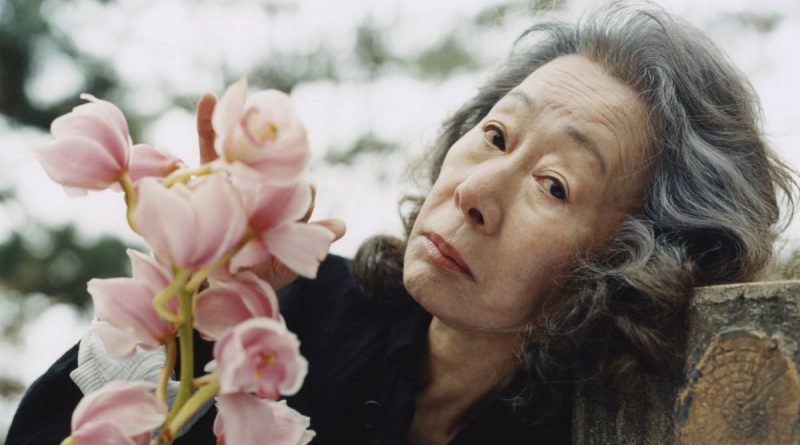 Experts report that violence against Asians and Asian Americans in the United States has grown over the past year of the COVID-19 pandemic, despite increased national attention and political action against anti-Asian hate.

This comes even as the entertainment industry seems to be offering greater exposure to Asian and Asian American filmmakers, actors and stories. At this year’s Academy Awards, Youn Yuh-jung, the scene-stealing co-star of “Minari,” made history as the first Korean performer to earn an Oscar, as did Chinese filmmaker Chloe Zhao, who became the first woman of color to win best director for her drama Nomadland.

Disney’s newest animated film, Raya and the Last Dragon features the Mouse House’s first Southeast Asian “princess.” The upcoming Shang-Chi and the Legend of the Ten Rings puts an Asian hero, played by Simu Liu, in the spotlight for the first time in the Marvel Cinematic Universe, with Awkwafina, Michelle Yeoh and Tony Leung in the supporting cast. And Olivia Munn, who is of Chinese-Vietnamese heritage, stars in the forthcoming South by Southwest hit Violet after years of playing supporting roles. Continue reading on THE WEEK IN WOMEN.
0 Flares Twitter 0 Facebook 0 0 Flares ×