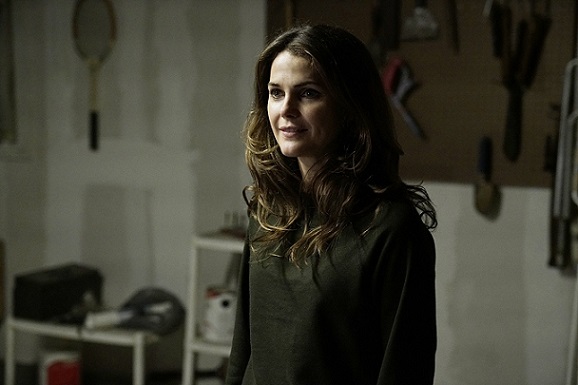 Golden Globe winner Keri Russell is reportedly in talks to head to a galaxy far, far away in Star Wars: Episode IX, in a role that calls for action-heavy fight scenes. Ordered by Netflix, Salma Hayek’s Ventanarosa Productions will produce Monarca, an original drama series from Mexico. The series is a high-stakes, multi-generational family saga about a tequila-born Mexican business empire and the fighting that erupts when a member of the family decides to fight the dirty system her family helped to create. Domee Shi, whose innovative and emotive short, Bao. is playing in theaters with Incredibles 2, is Pixar’s first short film director. She began as a storyboarding intern at Pixar seven years ago and is now working on her own feature film. Continue reading on THE WEEK IN WOMEN.