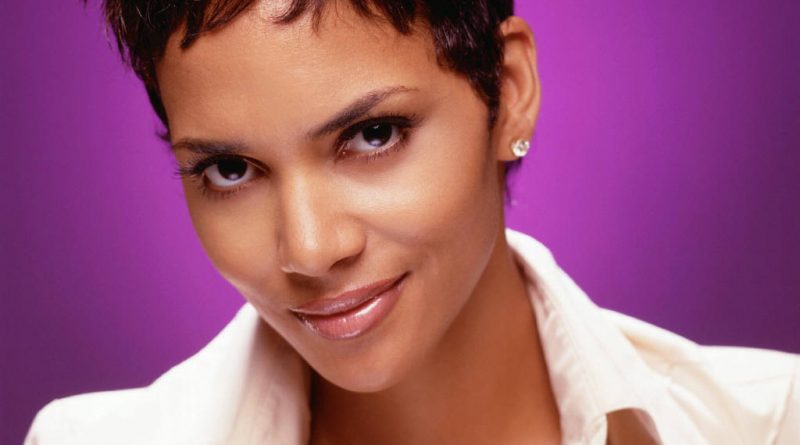 Oscar winner Halle Berry plans to make her directorial debut with a mixed martial arts action drama titled “Bruised,” in which she will also star. Written by Michelle Rosenfarb, “Bruised” will follow a disgraced MMA fighter named Jackie “Justice,” whose 6-year-old son Manny, whom she walked out on years ago, comes back into her life. That means Jackie has to conquer her demons, face one of the toughest rising stars of the MMA world and fight to become the mother this kid deserves. Continue reading on THE WEEK IN WOMEN.