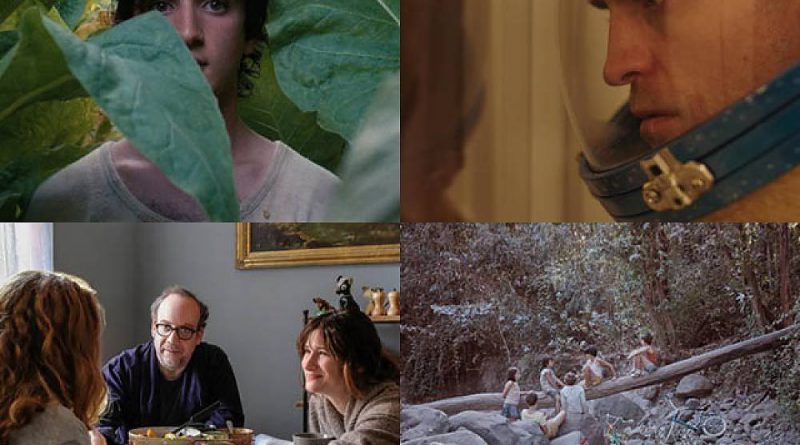 Even more striking, the festival’s record number of female directed films was only eight in a main slate of 25. That’s only 32% and that’s the highest percentage in 10 years.

Furthermore, NYFF has o date made no mention of an equality pledge, nor has it commented on the inclusion rider circulating in Hollywood. And, it shows.

On a brighter note, each of this year’s roster of female directors were also the writers of their films.

Read descriptions of the films on THE FEMALE GAZE.