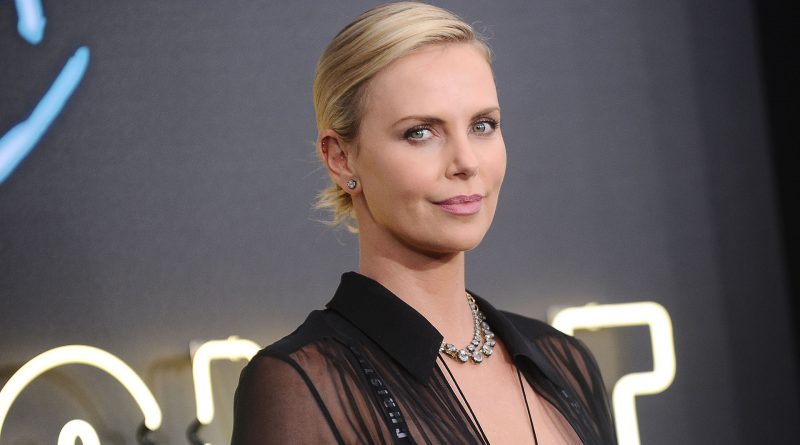 Kudos to Charlize Theron, newly names as the recipient of the 2019 American Cinematheque Award.

Currently starring in the comedy Long Shot, the multi-hyphenate Theron will portray Megyn Kelly in the upcoming Fox News movie about the Roger Ailes harassment scandal and will co-produce the as yet untitled film.

Theron has already won the Academy Award for transforming herself into a serial killer in Monster and she earned another Oscar nomination for North Country, and hs been nominated for Gplden Globe Awards for her performances in Young Adult and Tully. Continue reading on THE WEEK IN WOMEN.