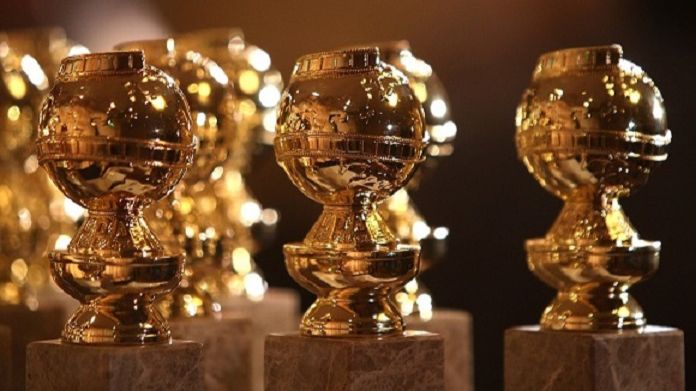 Despite the record number of hit films directed by women, including a number earning widespread critical acclaim, the Hollywood Foreign Press Association has affirmed its stance as a boys’ club.

All the recently unveiled nominees in the Best Director – Motion Picture category are men. No women will be competing in the category, even though the awards show will take place in the year 2020, and one might reasonably think the human race and entertainment industry might have evolved past this rather tiresome point.

No Lulu Wang for The Farewell or Alma Har’el for Honey Boy. No Melina Matsoukas Queen & Slim or Greta Gerwig for her adaptation of Little Women.