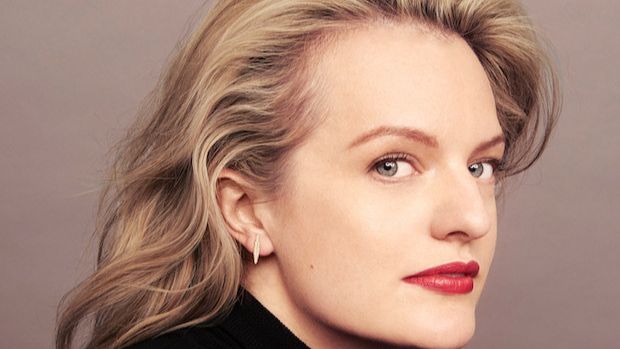 Two-time Golden Globe winner Elisabeth Moss will star in and produce a film adaptation of former Congresswoman Katie Hill’s memoir She Will Rise: Becoming a Warrior in the Battle for True Equality.

The Emmy Award winner is teaming with writer Michael Seitzman (North Country) and producer Jason Blum for the streaming film.

Moss (The Handmaid’s Tale) is attached to portray the former Democratic representative, while Seitzman will pen the screenplay for the project, which will come from Blum’s Blumhouse Television.

Hill served as U.S. Representative for California’s 25th Congressional District for most of 2019, after besting incumbent Republican Rep. Steve Knight in the 2018 midterm elections. But she resigned last November after a right-wing blog alleged she had an affair and the Daily Mail published leaked nude photos of her. Continue reading on THE WEEK IN WOMEN.