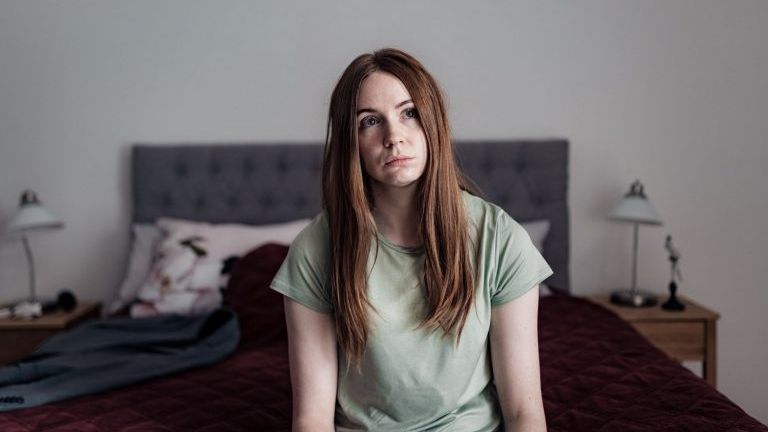 Karen Gillan, Margaret Sophie Stein and Jermaine Fowler will star in the upcoming comedy Late Bloomers, directed by Lisa Steen and written by Anna Greenfield. Kevin Nealon and Talia Balsam will co-star. Written by Greenfield, the film is loosely based on her experience living in Brooklyn, New York, in her 20s.

Late Bloomers is a comedy about Louise, an aimless millennial (Gillan), who drunkenly breaks her hip, landing her in physical therapy. There, she acquires an elderly Polish BFF who speaks no English (Stein). This unlikely friendship gives her the courage to face what she’s been running from all along: Her mother’s younger-onset Alzheimer’s.