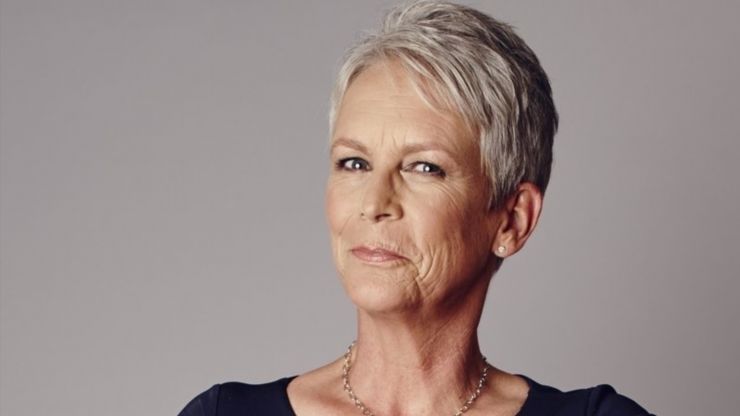 Two-time Golden Globe winner Jamie Lee Curtis is the executive producer, director and star of How We Sleep at Night: The Sara Cunningham Story, an upcoming Lifetime telefilm.

The film is adapted from Cunningham’s memoir of the same name, which chronicles her struggle as a devout Christian mother to come to terms with her son being gay. An Oklahoma City resident, Cunningham is now an LGBTQ advocate and founder of the grassroots organization Free Mom Hugs.

How We Sleep at Night: The Sara Cunningham Story is among a number of upcoming high-profile original TV movies for the A+E Networks brand, including a third movie about Prince Harry and Meghan Markle, a holiday film with Betty White and a project with Good Morning America anchor Robin Roberts. Continue reading on THE WEEK IN WOMEN