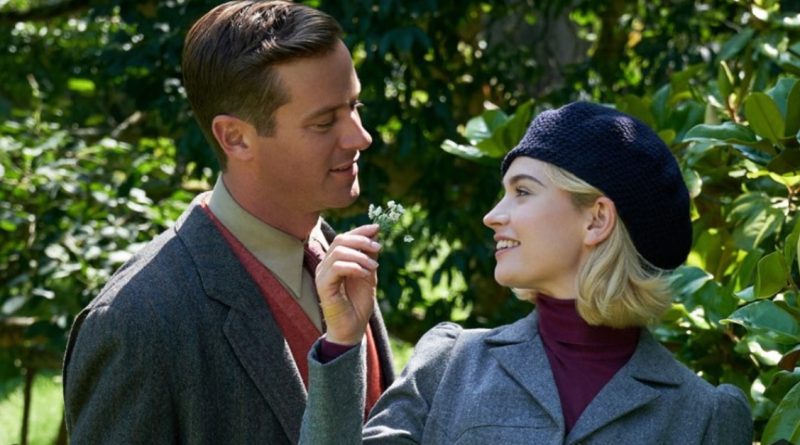 The latest version of Rebecca is so mediocre that it’s not worth comparing with earlier versions. Not with the novel by Daphne Du Maurier. Not with the earlier film version by Alfred Hitchcock. Not with any other period movie available for escapism or induction of fear.

It took three scriptwriters — Jane Goldman, Joe Shrapnel, and Anna Waterhouse — to render Du Maurier’s gothic plot into cinematic Hamburger Helper. Here’s how: They retained the 1935 setting. They held the Depression but retained one depressed widower, a Mr. de Winter (note symbolic name á la Jung). He married a plain Jane (not her name — she’s too low-class for one).

The couple transfers from sunny Monte Carlo to England, specifically the groom’s gloomy manor, Manderlay. There, Mrs. Danvers keeps the house and her crush on the former Lady of the House, where Rebecca ghosts, her signature R’s tail reaching out monogrammatically.

Did the unmerry widower kill the first Mrs.? Is Danvers dotty? Is the bride going to get out alive?

The mystery worked for Du Maurier and Hitchcock (netting his only Oscar). Not here. Nor does the acting, not from “Downtown Abbey”‘s Lily James as the second Mrs., nor from Armie Hammer as the Mr. However, as James’ boss lady, Ann Dowd deliciously champs the scenery, then Kristin Scott Thomas puts the ice in Mrs. Danvers’ smalls.

Laura Rose’s cameras lighten the Mediterranean hotel at the beginning and darken the doctor’s office at the end. The latest “Rebecca,” under Ben Wheatley’s direction, deflates rather than titillates.