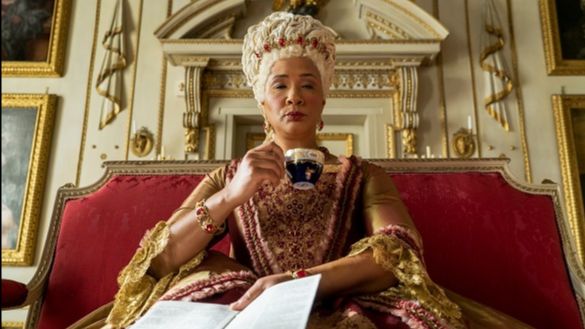 Golda Rosheuvel, who plays Queen Charlotte in Bridgerton, will reprise her role in the as-yet-untitled prequel. With the continued success of the period series Bridgerton, Netflix and Shondaland recently announced the cast of the limited series based on the origins of the historical figure Queen Charlotte.

While the project is untitled, the series centers on the rise and love life of a young Queen Charlotte. It will also focus on Violet Bridgerton and Lady Danbury.

Centered on Queen Charlotte’s rise to prominence and power, the Bridgerton-verse prequel tells the story of how young Queen Charlotte’s marriage to King George sparked both a great love story and a societal shift, creating the world of the Ton inherited by the characters in Bridgerton. Continue reading on THE WEEK IN WOMEN.