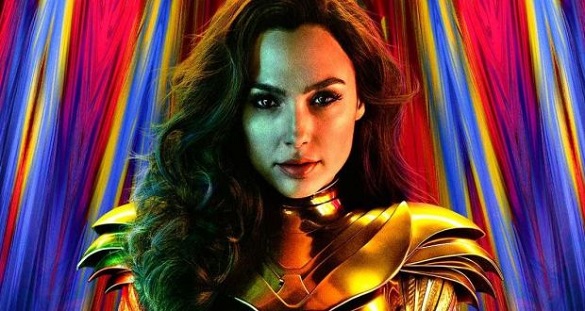 It looks like 2020 could be a landmark year for women making moview.

Five of the biggest titles scheduled for release next year — including all four major superhero movies on the slate — will be directed by women and are femme-centric.

These five tentpoles could easily surpass the 2019 numbers for films directed by women, particularly at the worldwide box office. Even if one or two of those films isn’t a breakout out smash, it will still go along way to blowing up the tired, outdated, so-called conventional wisdom that women can’t be trusted with big-budget films, especially if they don’t have any prior blockbuster experience. Continue reading on THE WEEK IN WOMEN.