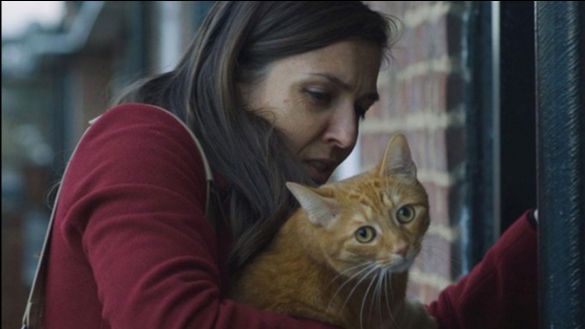 Several female filmmakers are featured in Amazon Prime Video’s showcase of 39 selections from the 2020 South by Southwest Conference and Festivals in Austin, Texas, which was canceled last month due to the coronavirus pandemic.

Amazon Prime Video and SXSW have announced that the “Prime Video presents the SXSW 2020 Film Festival Collection” will launch on Monday, with 39 films, including femme-helmed narrative and documentary features, short films and episodic titles.

Filmmakers in the official 2020 SXSW Film Festival lineup were invited to opt in to take part in this online film festival, which will play exclusively on Prime Video in the U.S. through May 6. The one-time event will be available in front of the Prime Video paywall, free to all U.S. audiences with or without an Amazon Prime membership — all that is needed is a free Amazon account, according to a news release.

Among the women-directed projects that will be showcased includes the narrative features “Cat in the Wall,” directed, written and produced by Mina Mileva and Vesela Kazakova; “Gunpowder Heart,” directed and written by Camila Urrutia and produced by Inés Nofuentes; and “Le Choc du Futur,” co-written by Elina Gakou-Gomba.Continue reading on THE WEEK IN WOMEN.