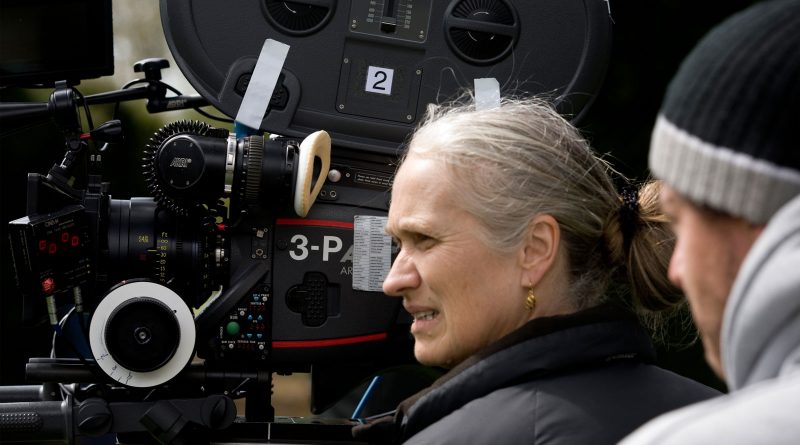 The 79th Golden Globes were a tarnished shadow of their past glory, but the embattled Hollywood Foreign Press Association managed to pick some dazzling winners at the celebrity-free, non-televised Jan. 9 ceremony.
With her stunning Western epic The Power of the Dog, Jane Campion became just the third woman in the Globe’s almost eight-decade history to garner the best director title, following Chloe Zhao’s 2021 win for Nomadland and Barbra Streisand’s 1983 victory for Yentl.

The Power of the Dog also won the best motion picture drama and best supporting actor for Kodi Smit-McPhee.

In the television categories, Succession was lauded as the best drama series, with Jeremy Strong earned best actor in a drama series and Sarah Snook receiving best supporting actress. Hacks was named best comedy series, with its star, Jean Smart, garnering best actress in a musical or comedy series. Continue reading on THE WEEK IN WOMEN.