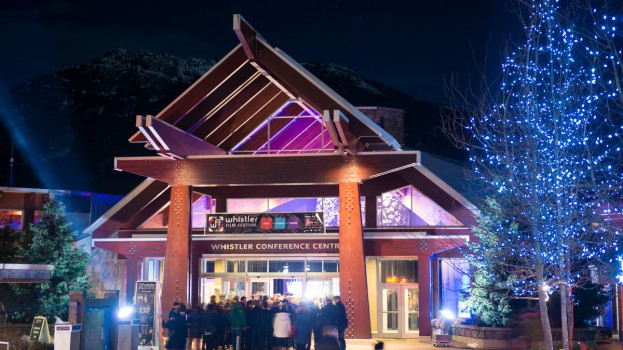 The AWFJ jurors for Best Female-Directed Feature are:

The AWFJ jurors for Best Female-Directed Short are:

Whistler Film Festival, known as ‘Canada’s coolest film fest’, has been championing women in film since its inception in 2001. In addition to programming films directed by women, the festival holds an annual Women on Top event, gathering leading women in film from around the world to meet, greet and network with each other. Additionally, the festival’s annual presentation of Women In the Director’s Chair and Women in Film & Television Vancouver mentorship programs connect up and coming female film directors to industry moguls and the methodology they recommend for success.

For more information on WFF and the nominated films, visit whistlerfilmfestival.com.